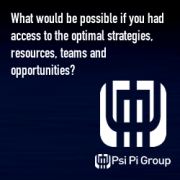 I’ve just come back from a weekend in Monaco. We flew down to finalise some thoughts regarding the private equity fund that I’ve been asked to set up and help with. It’s an exciting project that I hope to be able to share more about in the coming weeks.

The Private Equity Fund will focus on Oil, Energy initially, but we already have Media interests and I see that in time it will be comprehensive in outlook. The seed funds are secured as are the first investment objectives.

What was most clear from the visit to Monaco was how much impact a change in environment, can make. We left london c. 3pm, and by 8pm in the evening we’d had a swim and were ready for an amazing seafood dinner down by the port of MonteCarlo in Monaco.

The london weather while good of late, has become grey and started to turn.

Monaco by contrast was a wonderful summer day, with the sea refreshing and attitudes relaxed and focussed on life and business. Despite being “post” season, it retains the right elements to make for a great lifestyle and setting.

Serendipity occurred from the outset, with business contacts being at Terminal 5 before flying out to Geneva, so time was maximised socially and effectively.

A late afternoon coffee, resulted in seeing a friend from Armenia, who helped over 700 couples get married and built stadiums, churches and roads to help his country.

The speed of modern business be it iPad, iPhone, Skype or Blackberry, means that a mandate instructed before departure can be filled on arrival. (This is not the “norm” but that it is possible, without the needs for thousands of localised staff is refreshing and a sign of the new age that is coming.)

As for the Duelling Pianos, Saturday night, after the evening in the American Bar, was a real highlight. Two of the most generous people – one a lawyer from Greece, the other an international artist. They were real piano maestros, and played a formidable duel – piece by piece for several hours. This all took place in the apartment of a well known Greek billionaire, who I can honestly say is a a great warm person and true inspiration.

There is a lot that will be coming up and out over the next few months and years. The weekend a real turning point, and a great immersion into what’s coming. 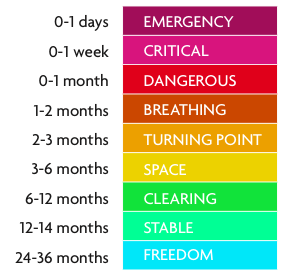 How is your breathing room? 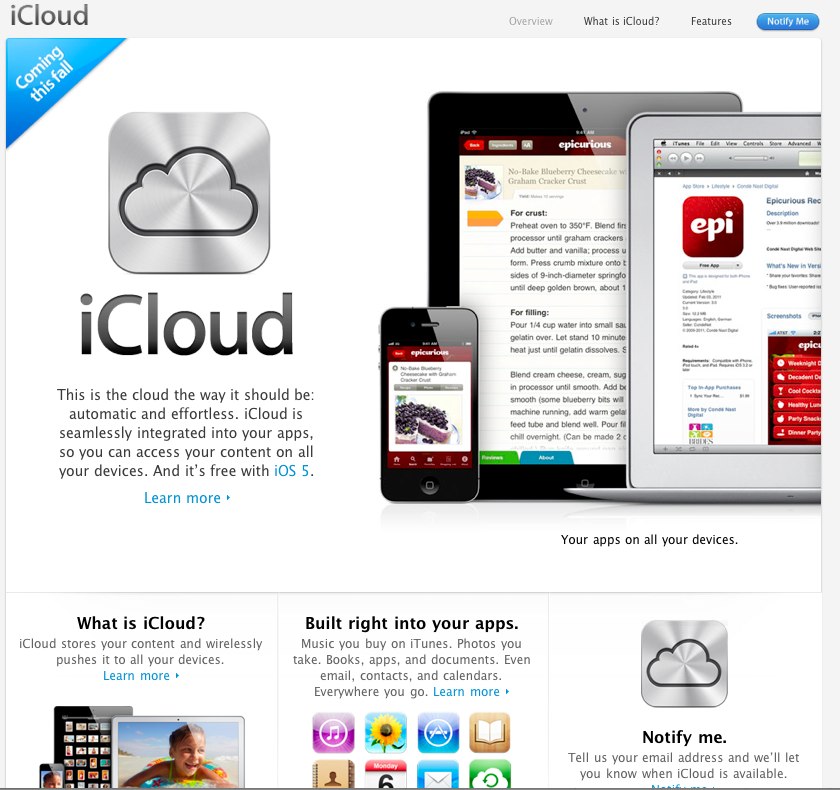 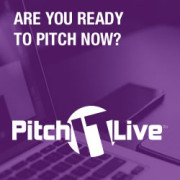 how to update ipad software
Scroll to top